Pierluigi di Lallo’s film Too Much Family continues to travel in Italy and abroad garnering success and awards.

During the summer of 2022, the film Too Much Family was screened at the Italian Contemporary Film Festival (ICFF) in Toronto.

Then Pierluigi di Lallo and Umberto Smaila were awarded Best Director and Best Soundtrack, respectively, at the Fara Film Festival. 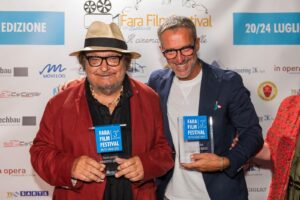 A film that was deeply rooted in the territory of Abruzzo, recounting the disrupted lives of an extended family in a small Abruzzo village during the period of the onset of the Covid-19 pandemic.

The mayor of Rapino, the Abruzzo village where the film was shot, awarded honorary citizenship to Pierluigi di Lallo, motivating it with these words:

Rapino was fortunate to meet a director, Pierluigi di Lallo, of a special sensitivity and perspective, connected to his territory and able to tell all the souls of this story in the film Troppa Famiglia.

At the end of October another great success: Too Much Family was again awarded at the Castelli Romani Film Festival, with the awards for Best Actor to Antonello Fassari and Special Critics’ Jury Award for Supporting Actress to Alessia Fabiani. 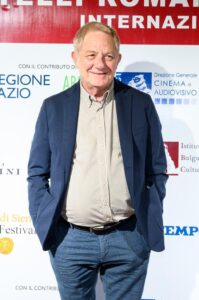 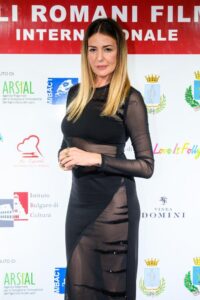 The well-deserved success of a film that was able to portray the collective upheaval of the uncertainty brought by Covid-19 through the eyes of the members of a family shattered by events. The family will have to recover through a process of change that harmony never found, which is revealed at the beginning in all its fragility.